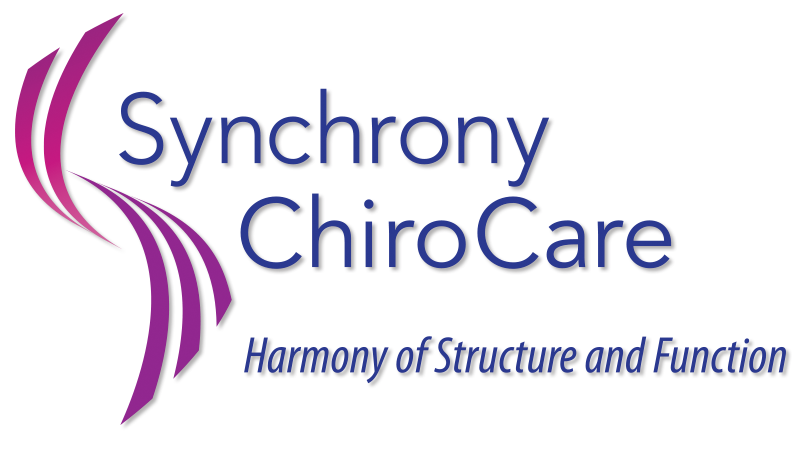 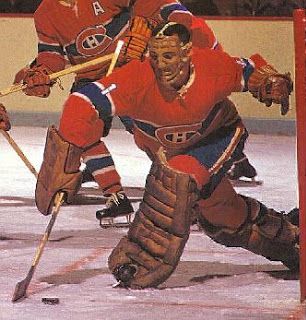 The sport of Ice Hockey is more than 155 years old. Hockey goalie masks are only 35 years old. Isn't it odd that it took 120 years for one goalie to finally say "Hey, I'm getting tired of being hit in the face with a puck."? Really? It took that long to figure it out? Are hockey players really that stupid? Don't answer that.

But that is exactly how it happened. A goalie named Jacques Plante decided to wear a mask and the rest is history. Think he wasn't ridiculed at first? Think again. Why do you think he was ridiculed?

Here's another: For years now, we have known that the structure of your body dictates how it will function: everything from balance, coordination, and bone density to walking in a mall, to picking up your granddaughter, to getting a good night's sleep. And yet, for years many of us have been walking around living with the problem allowing it to weigh us down.

Instead of complaining about the way you cannot function, instead of relying on medications to get by, instead of avoiding the activities you love to do...be your own "Jacques Plante". Decide to improve your function NOW. How much is your independence worth? 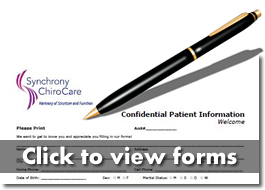